Imagine you are hiring a plumber. The first plumber shows up he’s driving this run down ratty old ute.

Now objectively, we can say this doesn’t mean anything, the Elon Musk of plumbing could show up driving this car. Warren Buffet famously kept driving the same old car long after he had become very wealthy. But really, it says a lot. The vehicle that a tradesman gets around in says a lot about how they are prepared to present themselves to the world at large, and suggests a lot about how good a job they will do.

Then the second plumber shows up and he’s driving this van.

Now this van is fine. There’s nothing wrong with it, it is perfectly forgettable and undeniably good enough. It is preferable to the old ute, but it doesn’t say anything really, good or bad.

The third plumber shows up and they are driving this van.

They have gone the extra mile and had some work done on to van to represent the business in a professional and polished way, making themselves look better than anyone else in the market by way of their vehicle.

These two Porches are the same.

They’re the same model, released the same year, the only difference is one is the paint. They are both still Porches and they both still say the same thing about the owner, it doesn’t matter the colour. Print is the same. Yes print is a vehicle to carry the ink, but just like the Porches, the vehicle underneath matters, arguable more than the paint job.

Common Misconceptions – The Vehicle Matters was last modified: May 28th, 2020 by Daniel Edwards 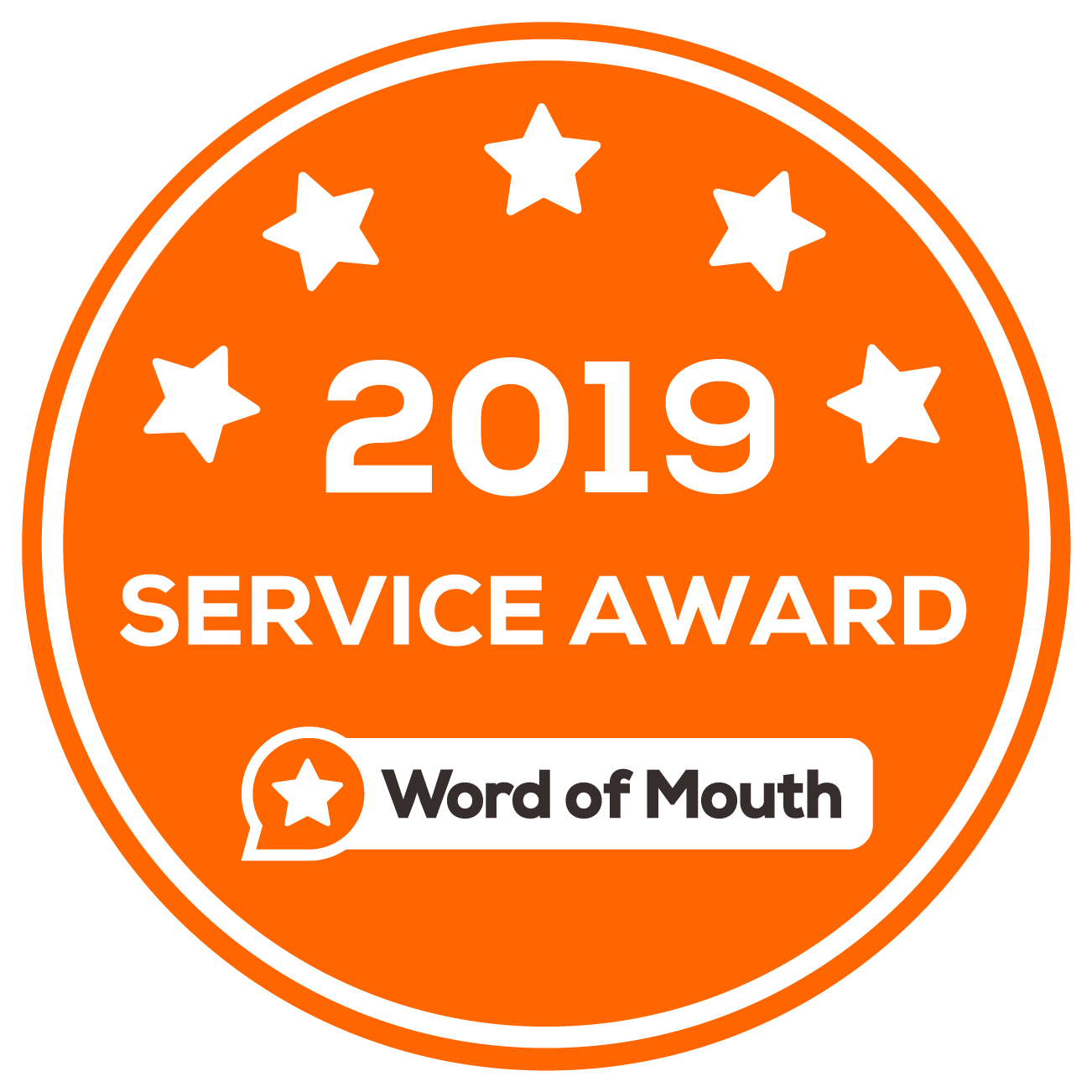 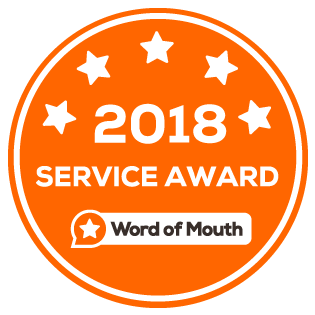 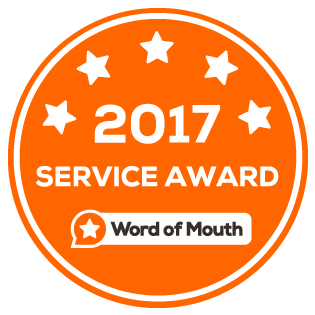